I am thrilled to announce that BHC Press has acquired my debut novel THE ISLAND SISTERS. It is the story of four college freshmen from Haiti, St. Thomas, and Guam whose unyielding friendship is their touchstone across oceans and through labyrinths of forced marriages, violent men, motherhood, and dreams of freedom.

Strong-willed and hot-headed Monique, quiet and romantic Cecilia, determined Ella, and faithful Lanei are four friends who seem to make up for what the other sister lacks. No matter what is happening in their lives, they live as anchors for each other, and are always willing to offer a helping hand, to support each through and through.

To succeed, each woman must make choices that will challenge her long-held cultural beliefs and live with the consequences

I am thrilled to share the publication date of my debut novel with all of you. It has been a journey and it's only the beginning. The second picture is me when I lived in St Thomas where one of my characters came from. Can't wait to take you on an adventure to Haiti, Guam and St Thomas. 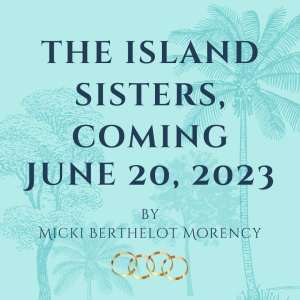 THE ISLAND SISTERS, formerly titled FOUR WOMEN TALKING was a finalist in the RISING STAR CONTEST sponsored by Women Fiction Writers Association (WFWA). It tackles the issue of domestic violence.

Domestic violence (DV) transcends age, race, gender, education, socioeconomic status, physical/mental abilities. There are a lot of voiceless victims of DV out there, but we live in a country (USA) where the topic is not taboo anymore. Resources are available for victims when they’re ready.

In some cultures, DV is taboo and condoned by societal mores, religious beliefs, poverty…Even when these women emigrate to more open societies, they tend to carry their cultural “baggage” with them. They can be mainstreamed in other areas of their lives, but they will cling to an abusive relationship particularly if the abuser shares the same cultural background because they have witnessed their mothers, grandmothers, neighbors etc…being abused with no recourse and no consequences to the abuser. Sometimes these women can no longer define what is considered abuse.

THE ISLAND SISTERS defines it in all its many facets. 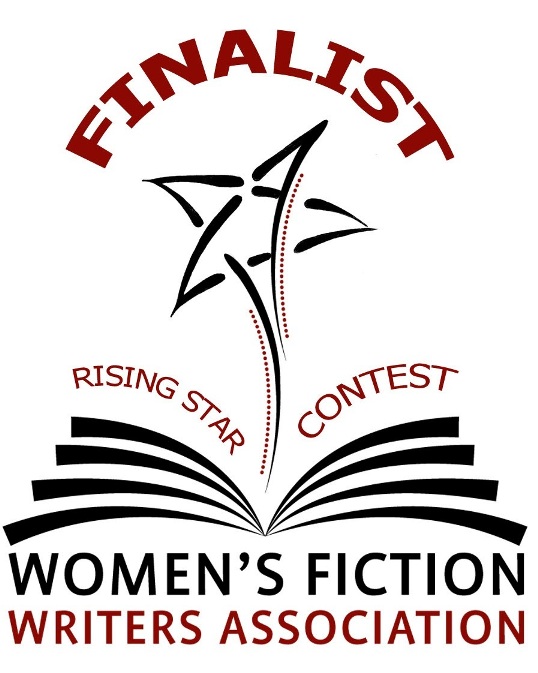